When planning a trip to London, you should definitely make time for one or more day trips from the British capital that will enable you to get a glimpse of the country’s stunning countryside as well as some of England’s best historical towns and sites. The list of day trips you could take from London is literally endless but we’re here to help by handpicking the best 5 just for you! 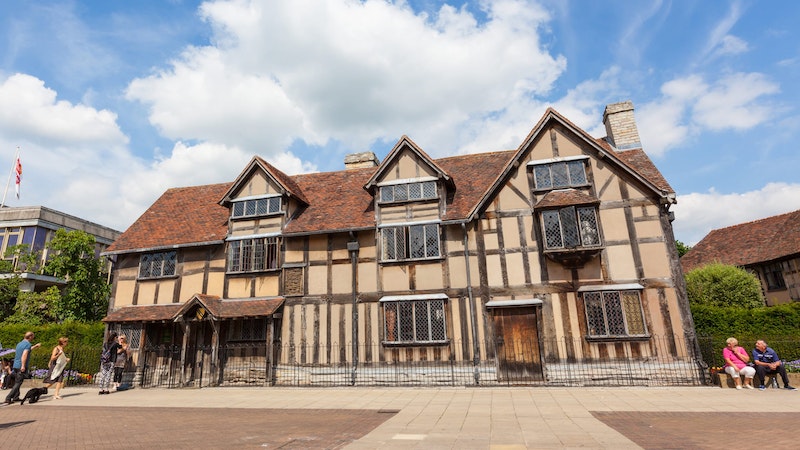 No trip to England is complete without a visit to Stratford-upon-Avon, the birthplace of William Shakespeare. In this quaint market town, you’ll get to see the house where the world’s greatest writer was born. However, there are also various other landmarks connected to William Shakespeare’s past scattered in the area so it’s probably best to visit Stratford-upon-Avon as part of a guided tour. 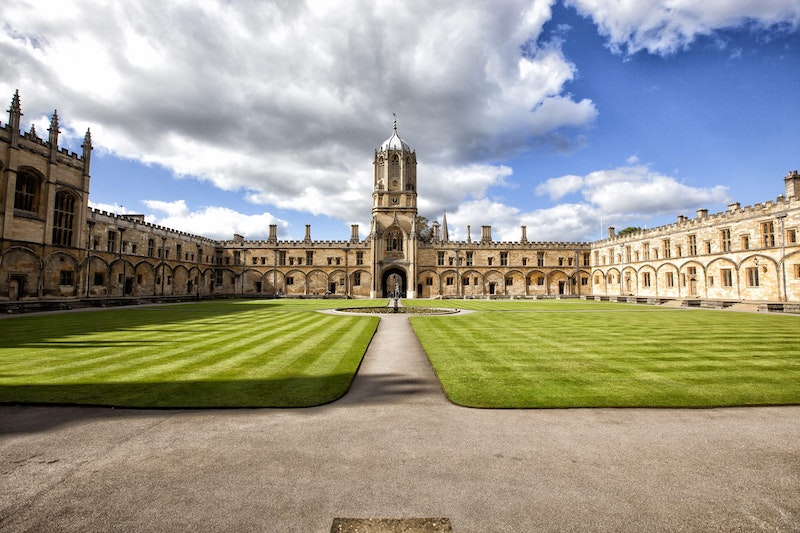 While in London, don’t miss the chance to plan a day trip to Oxford, the world famous university city with the irresistibly vintage charm, and get lost in its narrow cobblestone streets while marveling at the superb courtyards of century-old colleges. For a complete experience, consider joining a walking tour so as to find out everything about Oxford’s infamous rivalry with Cambridge. 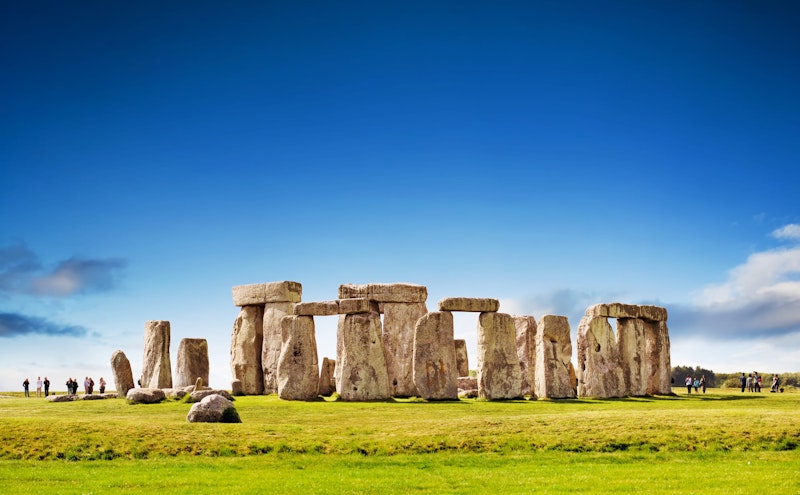 Few archaeological sites are as mysterious as these huge rocks that stand in the midst of the English countryside for millennia on end. A UNESCO World Heritage site since 1986, Stonehenge is one of the most iconic landmarks in Britain and visiting it is definitely a bucket list experience not to be missed. 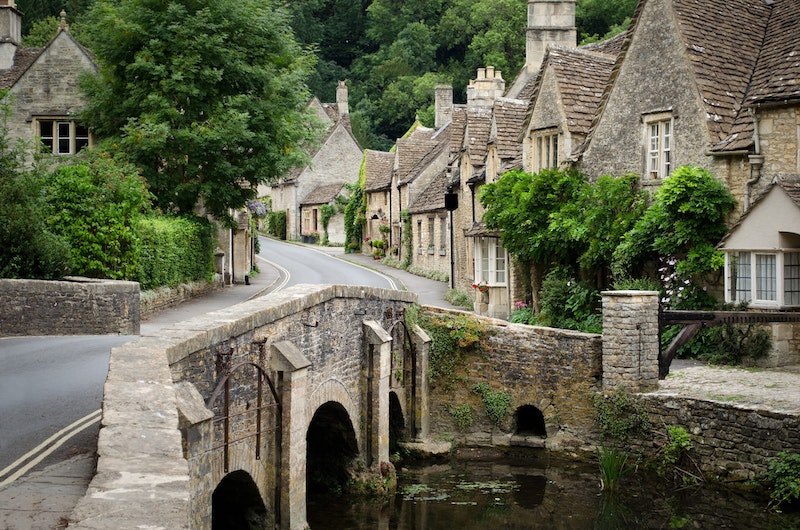 The Cotswolds are a cluster of unbelievably picturesque villages that dot the scenic countryside of southwestern England. Most, if not all, of the villages feature perfectly-preserved stone cottages, quaint narrow alleys and century-old cosy pubs. 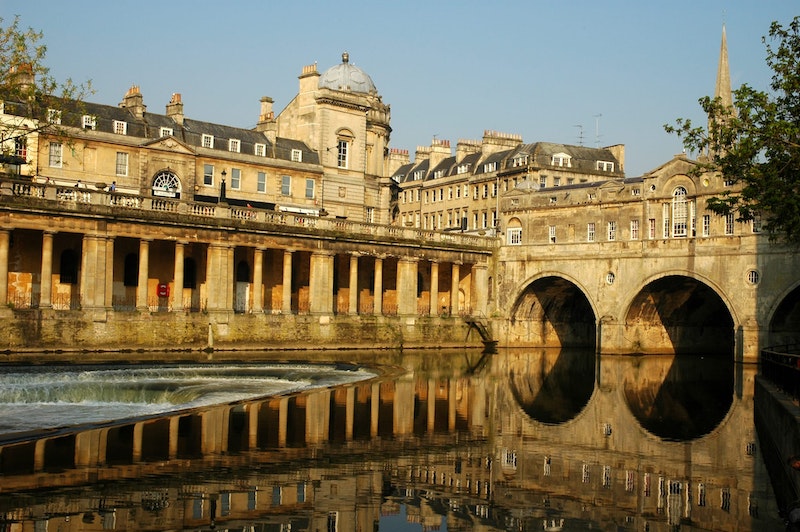 Listed as a UNESCO World Heritage Site in 1987, the city of Bath is famous for its wonderful Roman baths. Yet there’s so much more to the city than just that. Bath is a cultural hub with many theatres and museums while it’s also a top destination for architecture and history buffs alike.

If you don’t have time for multiple day trips, fret not! You can join a guided tour from London that combines two or more of the most popular day trip destinations, thus managing to see more in less time!