A city of unique architecture and impressive urban planning, sun-kissed Barcelona is a destination like no other. No wonder why it’s one of the most popular cities to visit in Europe. So, here’s our list of the best things to do in gorgeous Barcelona. 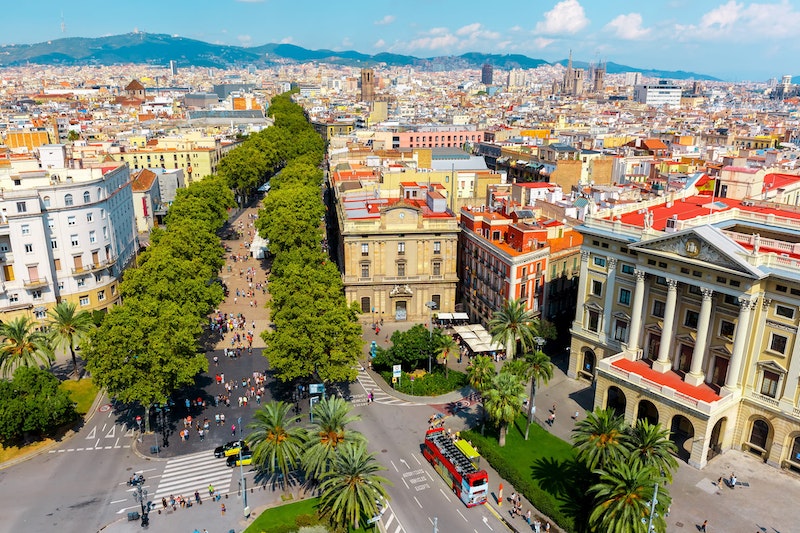 Don’t miss the chance to walk along La Rambla, a splendid pedestrianized boulevard in the heart of Barcelona. Although this walk can get really crowded, nobody can blame the millions of visitors who flock to La Rambla for their evening stroll; it’s simply irresistible. 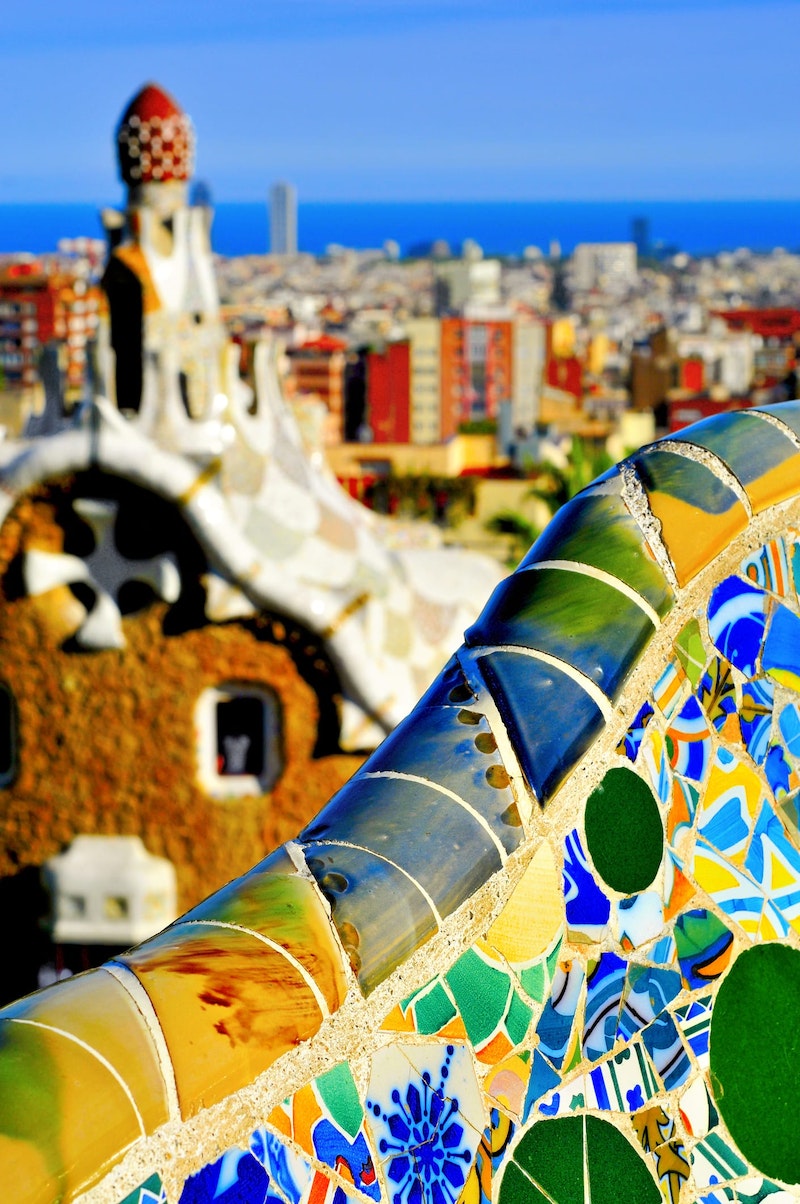 Yet another of Gaudí’s masterpieces, Park Güell is Barcelona’s must-see park. Once you’re inside the park’s gates you can’t help but feel that you’ve stepped inside a world that you thought would only exist in the wildest of imaginations. But it’s real.

Access to the vast park is free of charge but you need to buy a ticket in order to visit the park’s Monumental Area which is home to the most impressive of Gaudí’s works. Better still, you can visit the Monumental Area on a guided tour and then stroll around the rest of the park at your own pace. 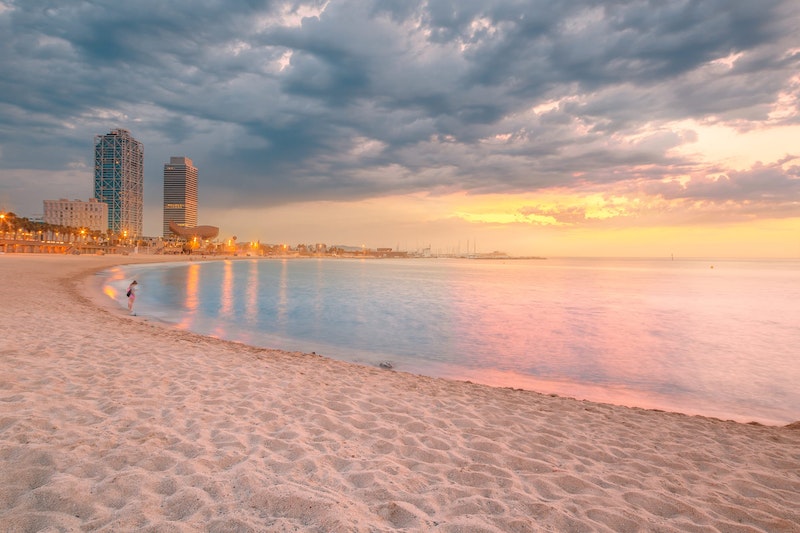 Barceloneta may not be a beach of crystal clear waters but who goes there to swim anyway? Barceloneta Beach is the ideal place for taking long walks or spending casual afternoons on the sand among locals and visitors alike. 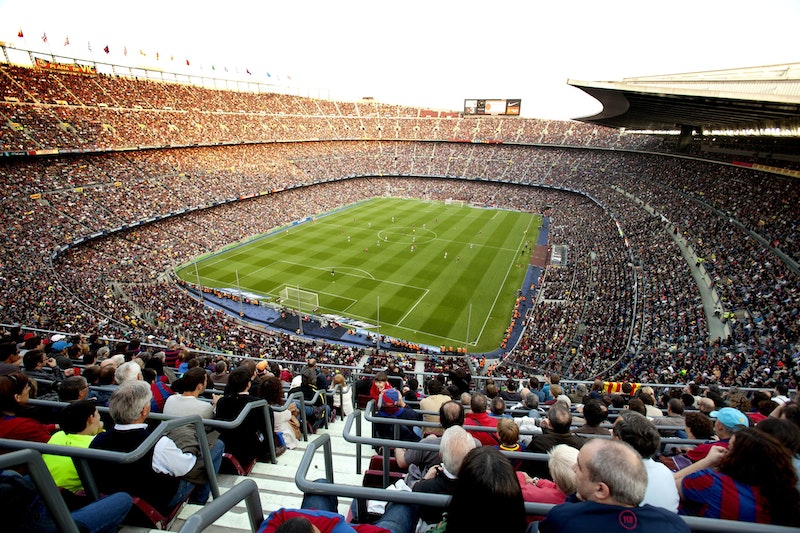 Whether you are football fans or not, Camp Nou, the legendary home stadium of FC Barcelona, is an essential stop. Most probably you won’t be seeing Messi himself during your visit, but you’ll get to sit at the very same changing rooms he sits during matches. That’s really something, isn’t it?

Even though the capital of Spain lies in the middle of the country, Barcelona is the vibrant capital of Catalonia that has managed to attract even more tourists than Madrid. The richness in its history can be seen through the architecture of the city on many beautiful modernist buildings, medieval churches, and Gothic alleyways while it is known for the marveling views from the green hills that surround it. With so many attractions to visit, here five places that should not be missed! 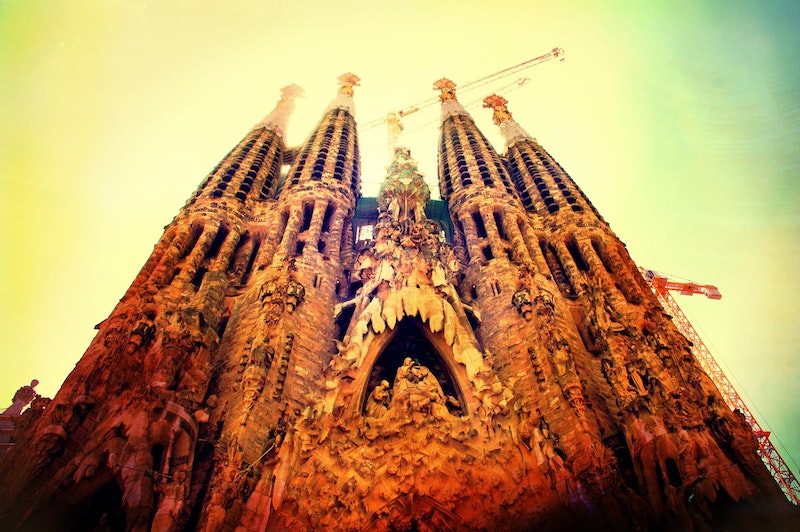 The iconic Catholic basilica, designed by architect Antoni Gaudi, is the most well – known  attraction in Barcelona. You can get a different perspective of the church from any corner as it is known for the beautiful modernistic design and surrealistic Art Nouveau architecture. You can visit the equally stunning interior, with colorful stained-glass windows that let the light in with a small walking tour. 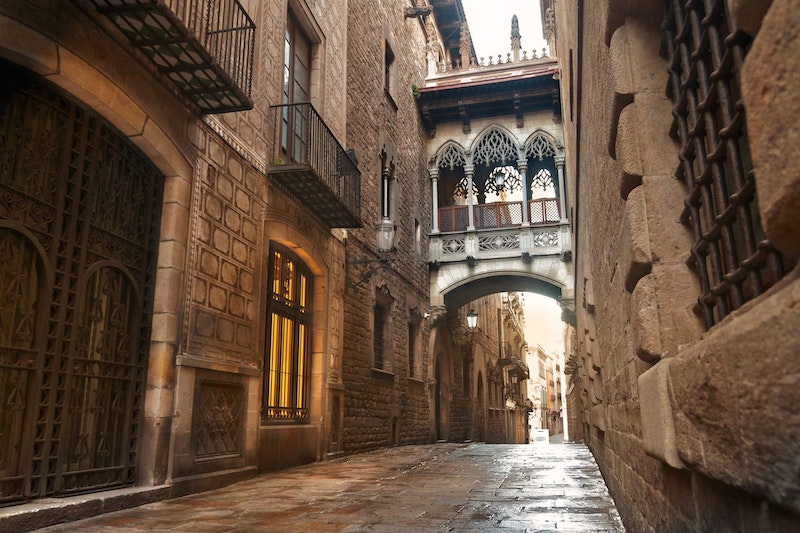 From the Roman times to Middle Ages, the narrow cobblestones of this masterpiece of Gothic architecture have been walked by many tribes and religions, as well as by Christopher Columbus when he returned from his first voyage in the New World. Explore this beautiful and enchanting neighborhood that features a fusion of buildings, narrow alleys, legends and most of the city’s history with a private tour. 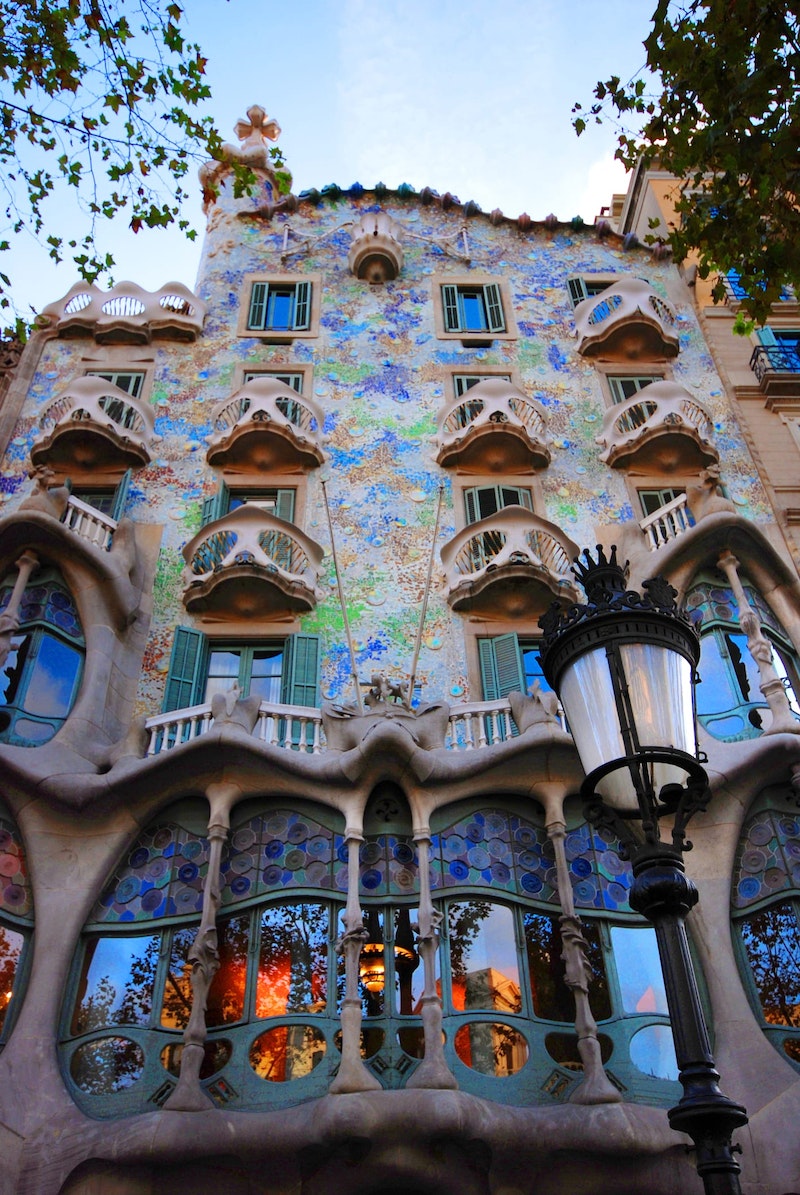 Originally designed, by the famous Antoni Gaudí for the Batlló family as a private residence, this modernist marvel seems like a castle from a surreal fairy tale. The extravagant appearance of the reptile-like façade is similarly unique with its interior decoration. 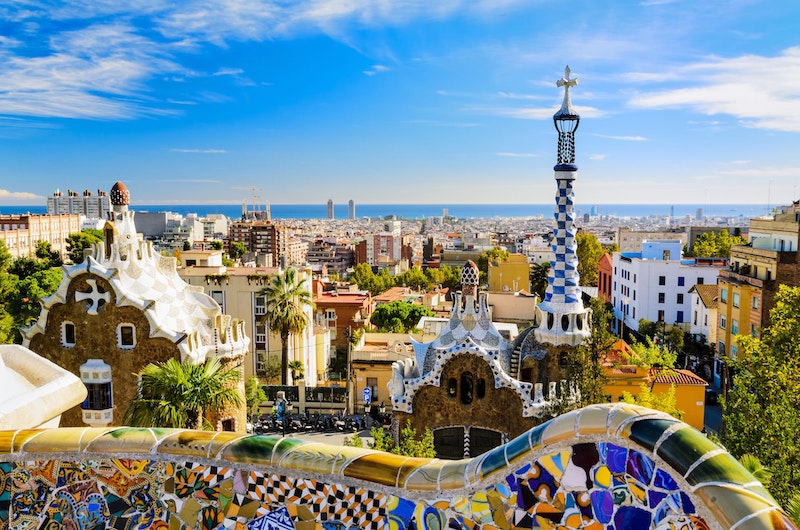 One of the most popular outdoor attractions in Barcelona, colorful Park Güell features architectural elements in Gaudí's signature style. With its unique decoration of multicolored ceramic fragments on surrealistic houses like out of a fairytale, the famous lizard on the winding staircases, this place fully encompasses the modernistic spirit of the architect.

Did you know: Barcelona is Europe’s largest metropolis on the Mediterranean coast.

Explore Barcelona’s best attractions while saving up to 40% on general admission entry with the Barcelona Unlimited Pass.

Explore the Hidden Streets of Barcelona with a Friend

See Barcelona through the eyes of a local!

Sightsee Barcelona your way and save up to 40% on attraction ticket prices with the Go Barcelona Explorer pass. Choose 2, 3, 4, 5, 6 or 7 activities from a list of over 30 attractions including the Barcelona Bus Turístic, Casa Batlló, La Pedrera and more!

1 hour EUR 43.97
Book Now
2, 3 or 5-day admission to over 30 museums and landmarks. You'll be able to visit any of the included attractions. There's no need to decide what to do in advance, you can choose as you go!

Enjoy admission to 30+ attractions with the Go Barcelona All-Inclusive pass and save on attraction ticket prices. Visit the home of Barcelona FC with a tour of Camp Nou, explore the lay of the land on a hop-on hop-off bus tour & more!

Nature Walk: from Barcelona through the natural park of Collserola.