The Greek cuisine is world-renowned for its fresh ingredients and heavenly tastes. When it comes to the country’s street food scene, the same rules apply. Athens is by far the best place to get your hands on the most mouthwatering street food in Greece. 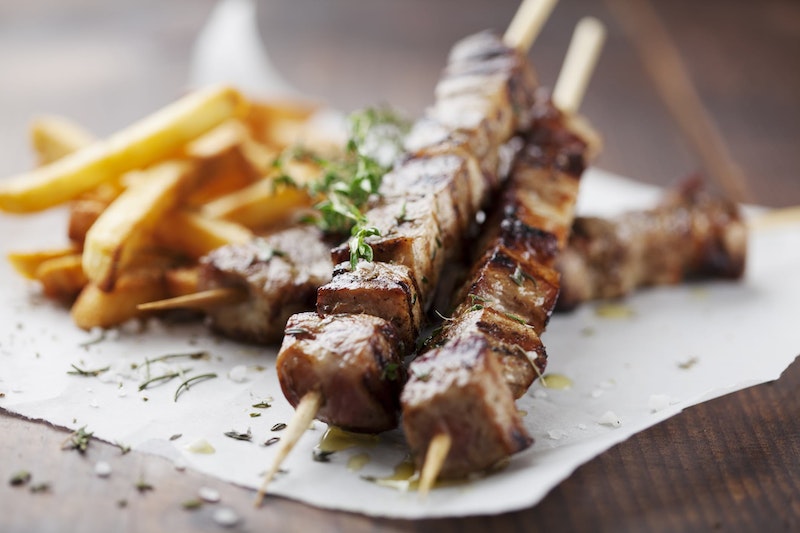 The flagship of Greek street food is the iconic souvlaki. Initially as simple as pork meat with onion and tomato wrapped in pita bread, souvlaki now comes in many other versions such as chicken or even vegan. There are countless places where you can try souvlaki in Athens but for the most authentic experience, head to Kostas, a hole-in-the-wall place right in the heart of vibrant Agias Irinis Square. 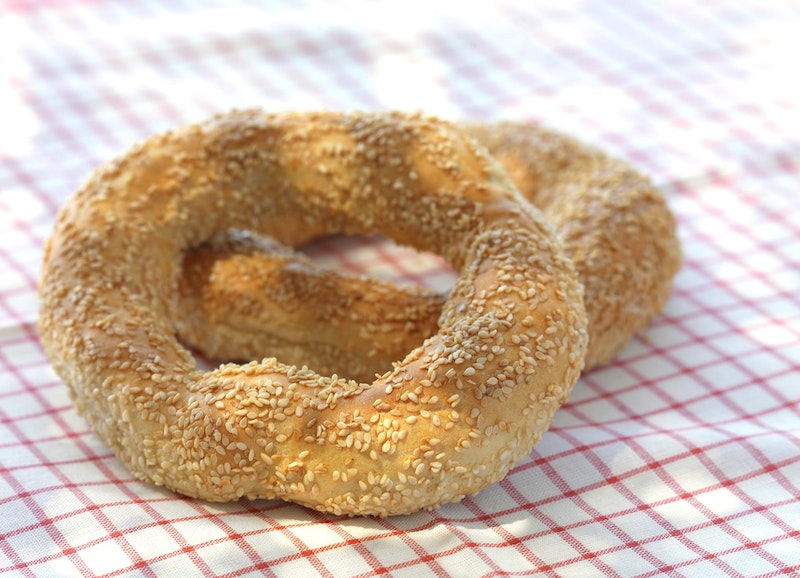 The ultimate Greek snack, koulouri is a bagel-like treat that is delicious in its simplicity. You can try the traditional plain version but you can also find koulouri filled with cheese, olives, jam, chocolate spread or anything else you can imagine. In Athens, To Koulouri Tou Psirri is a bakery that offers the best koulouri since the 60s. 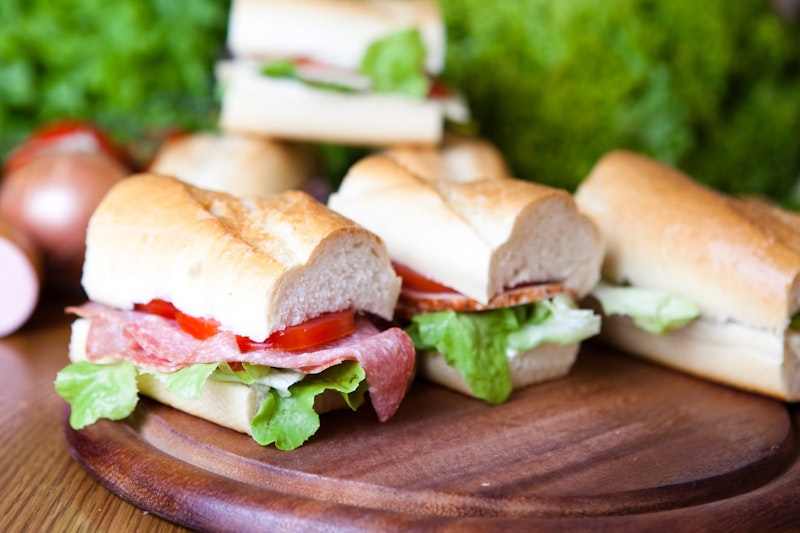 Athens is dotted with many food trucks that stay up until the early morning hours for the sake of party-goers. Our favourite among them is the canteen in Mavili Square which serves the most delicious sandwiches. Until recently, the canteen was an actual food truck but now the owners have moved in a hole in the wall just a couple of meters farther down the road. 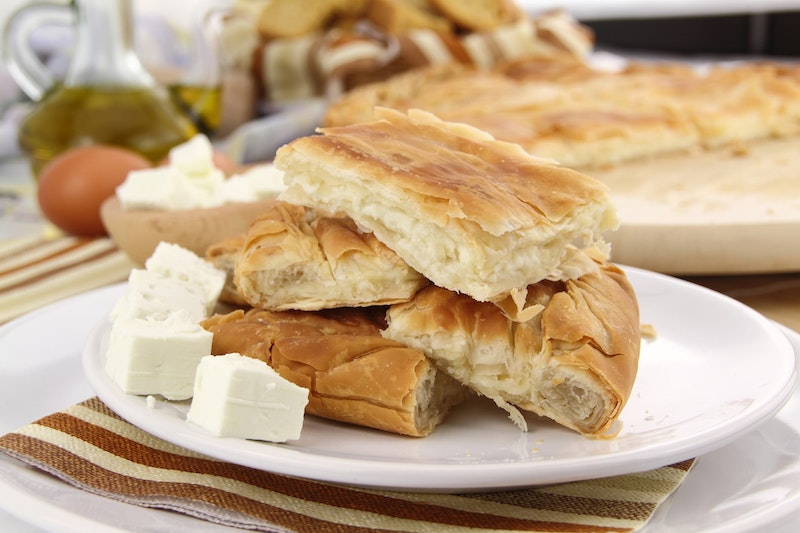 Pies are intertwined with the Greek culinary tradition for centuries. Yet a pie is also the top choice for a quick bite on the road. With countless bakeries scattered across Athens, you’ll be spoilt for choice. However, Ariston is one of the oldest and best bakeries to try a mouthwatering cheese-pie that you will remember for ever. 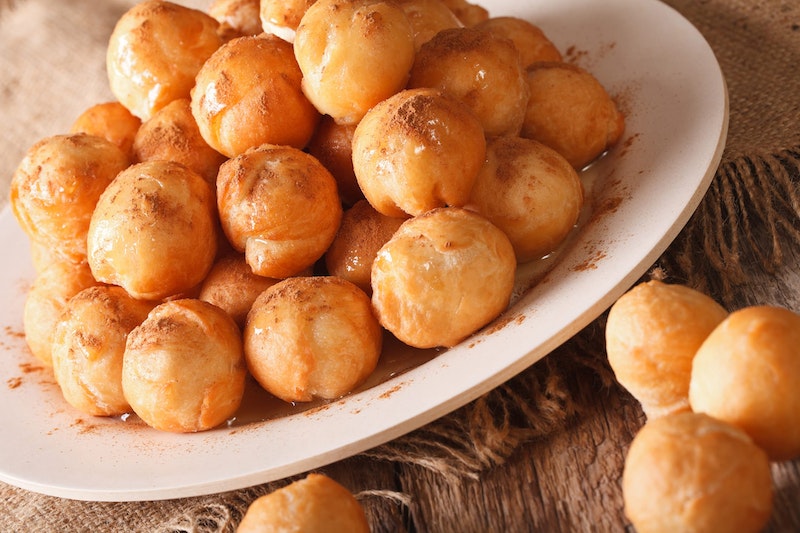 You didn’t think we’d leave you without dessert, did you? The sweet side of Athens street food is a dish of hot, doused in honey loukoumades, a donut-like treat that tastes like heaven. For the best loukoumades in Athens, head to Krinos, a pastry shop which has been in continuous operation since 1923.

We’re pretty sure we made you crave for Athens street food. If you’re visiting the city on a very short trip and you think that you won’t have time to try the best Greek food on your own, why don’t you join one of the best food tours in Athens instead? We promise that you won’t regret it!